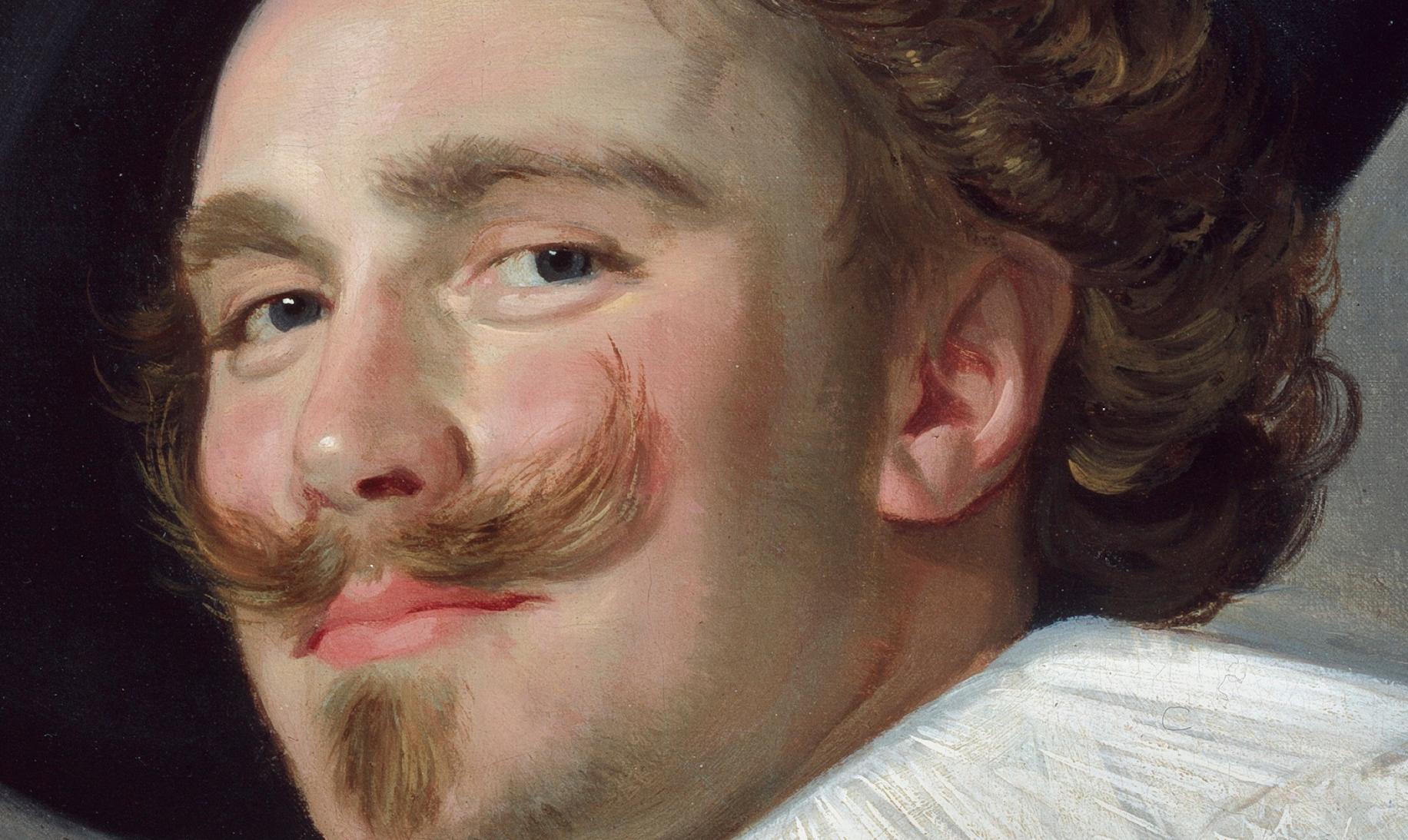 Frans Hals ‘The Laughing Cavalier’ – Bravura brushwork
It appears that our premiere is taking early retirement, and good for him. We often see the newly retired in our studio and it seems to carry with it a sort of beatific glow, the warmth of possibility with none of the oppression of necessity. He’ll love it.

It seems that to avoid some of the pitfalls of not working: watching telly, eating cake, social isolation, loss of status – a strategy needs to be put in place: keep busy and engage. For those of us gifted with the visual gene, embracing once more our love of art is the perfect way forward.

If Boris’ father is to be believed, Boris is actually rather good at painting. No amount of Googling finds his work but that is no reason to doubt the veracity of Stanley Johnson’s assertion. Charlotte Johnson Wahl, Boris’ mother, was a painter, and these things often run in families. So Boris is well placed to use his talents to grow a late career as an artist; with his connections he’d be well placed as a society portrait painter.

But where to start? Assuming he’s a bit rusty we would always recommend a bit of drawing to get going, to reconnect the eye and the hand. Maybe try our Introduction to Life Drawing which begins again this Autumn or just drop in and draw with Freya or Daisy on Tuesdays or Thursdays. Once the excitement of figure drawing has ignited his creative urges, it would be a good time to take his brush in hand and think hard about colour. He could learn to paint on Friday mornings and then maybe spend his Mondays with Clare Haward or learning portraiture with Alex Tzavaras.

And any time he feels the need to visually feast on flesh he could drop in to any of our long pose sessions on Wednesday or Saturday.

There are those who cruelly suggest that Boris has a distant relationship with truth, in which case observational drawing and painting would do him the world of good, truthfully reporting what is seen without bluff or bluster rewards us with more powerful drawings and paintings and is the foundation of high art and honest workmanship. This close fidelity to nature was championed by Ruskin who felt it not only enhanced our drawing abilities but actually improved us as people.

However, once he had the skills in place it would be hard not to imagine him being seduced by the broad flourishes and bravura brushwork of a painter like Frans Hals, much more his style don’t you think?

Our term ends on the 23rd of July. After that the studio will be quiet other than Tuesday evenings with Freya which will run throughout the summer. We’ll be back on the 5th September when tutored courses will resume and we hope to be going back to fairly normal drop-in sessions like the old days.