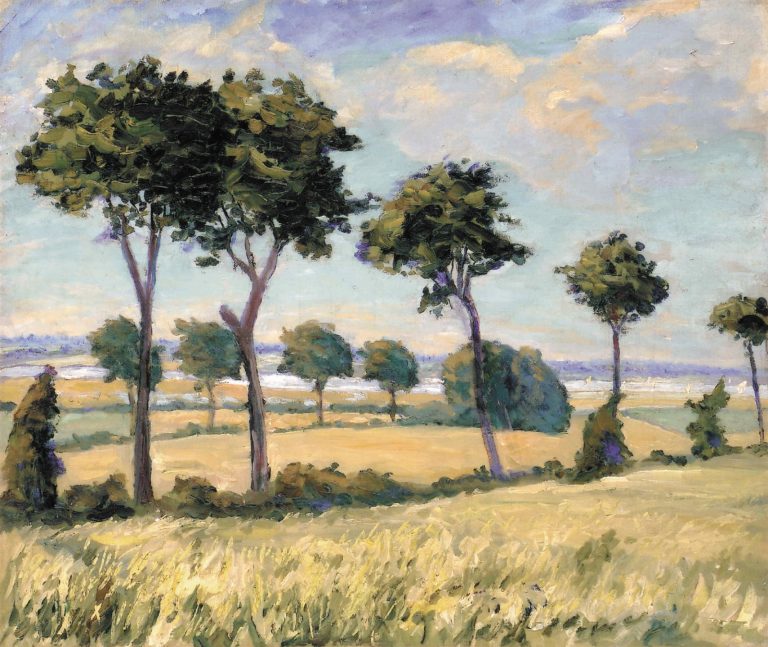 I know we’re not allowed to go on holiday but is anyone clear about the government regulations around casual sex? I’m asking for a friend. My grasp of the guidelines is fuzzy but so long as we do it out of doors in a group of six, I think it should be ok and I presume that the hugging thing means that we no longer need to do it at a distance of a metre plus, a feat for which most of us were not sufficiently equipped.

‘Casual sex’ is one of those dissonant phrases, like ‘amateur painter’, blithe formulations that are often used to gloss over ideas that are too complicated to go into. In my limited experience, there is nothing remotely casual about most people’s approach to getting their leg over. Rather it consumes much of our early life with a desperate intensity, and when partnered with its sensible friend procreation, it could be said to be the alpha and omega of our existence, nothing casual about that.

As for ‘amateur painter’, the phrase conjures up a feckless hobbyist with a ‘that’ll do’ attitude whose output is admired by loyal friends through slightly gritted teeth. I’m sure such people exist but all the painters that I know bring every fibre of their resolve to the act of making images, no idle pastime but a heroic battle with pigment and perception.

I’ve heard some use the phrase about themselves in a self-deprecating manner, largely I’m sure to deflect any ‘constructive criticism’ they feel may come their way. Winston Churchill publicly thought of himself as an amateur painter and referred to his output as daubs, and yet he painted throughout his life, had works accepted into the Royal Academy and even wrote a book about his hobby!

‘’Have not Manet and Monet, Cézanne and Matisse, rendered to painting something of the same service which Keats and Shelley gave to poetry after the solemn and ceremonious literary perfections of the eighteenth century? They have brought back to the pictorial art a new draught of joie de vivre; and the beauty of their work is instinct with gaiety, and floats in sparkling air. I do not expect these masters would particularly appreciate my defence, but I must avow an increasing attraction to their work.”

Winston Churchill, Painting as a Pastime

In defence of the amateur, if we look at the root of the word, it means lover: ideally we’d all be amateurs in the sense that we paint for the love of it, not for financial reward. And if we do paint to pay our bills it’s important to at least occasionally paint just for the sheer joy of it. It keeps things alive.

On a practical note, amateur painting will engage us long after casual sex is a fond, if distant, memory.