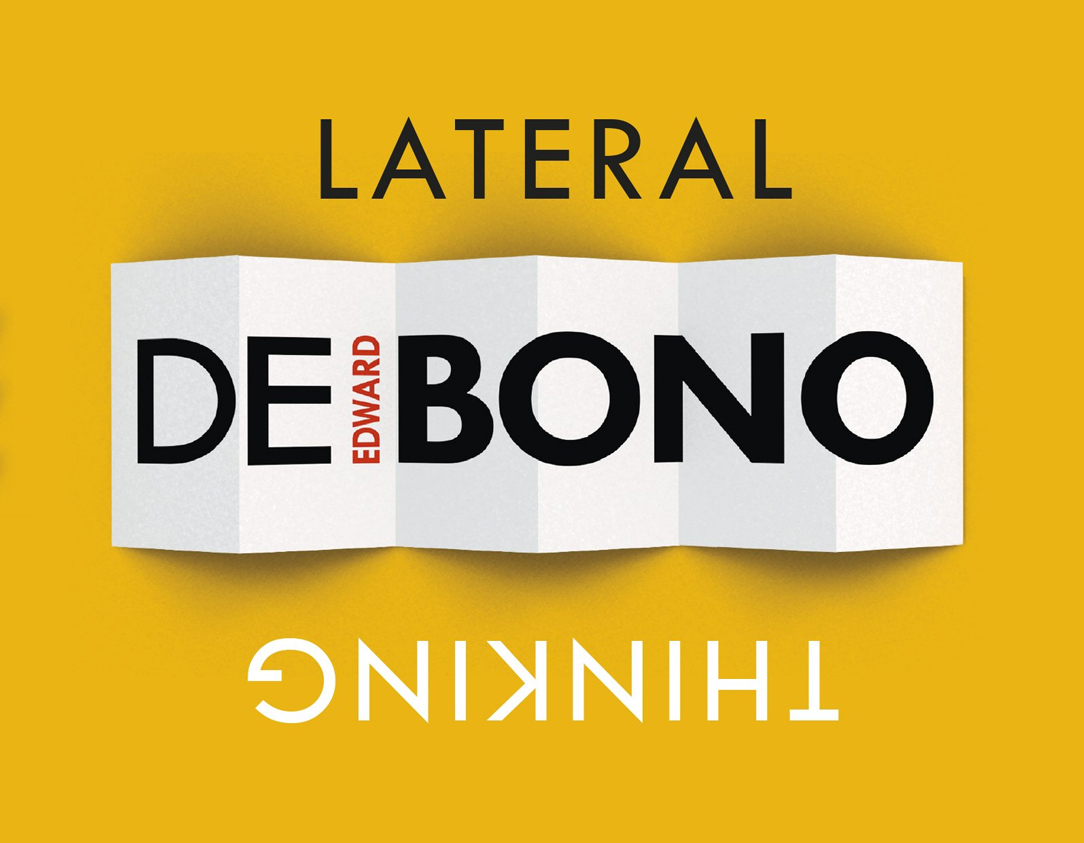 You may know the feeling. Notwithstanding a world class arts education, forty years of diligent practice, many sales and peer reviewed accolades, you discover that you haven’t a clue how to paint. On top of that you’re useless at drawing and everybody hates you.

Oh how easy it would have been if we’d just done what our parents wanted and become accountants or doctors. Even bad doctors can set bones and save lives whilst very good artists are often overlooked. For the physician the parameters are clear, fix the disease and you make the mark. Fix it or not and you still get paid. The mark for most artists is not a self evident truth about which all agree, the problems they try to solve and the solutions they find can be half-seen, fleeting and complex.

Creativity will not submit to order and control; like a cat it may choose to sit on our lap and purr or turn around and put it’s bum in our face. Whereas accountants have the certainty of arithmetic around which to build their careers, the only certainty artists have is that their chief tool, creativity, may come and go as it chooses.

And yet, is creativity, like love, an ever-fixed mark? Could it be that whilst it appears to come and go, this is just an illusion? Whilst the product of creativity is always changing, the feeling of creativity is always the same: open, easy, fluid, playful, fresh. What continues to change are our thoughts and feelings which have dubious value around our art: if we think we’re great, we often produce vapid crap and we know that negative thoughts can be kryptonite to our creativity.

As a youngster I was outraged that my school never taught me how to think. I found that Edward de Bono did and on top of that, he was one of the few people in the world who spoke about creativity. I used his tools to get through A levels and then to generate ideas when I was working in advertising. He would often suggest solving creative problems by introducing a random element. As a copywriter for example I would often select random words with a pin to include in problematic statements. Rather like working with a limited palette, the limitation curiously allows the mind greater freedom. Creativity does not resolve negative thoughts, it merely dances around them in a way that makes them irrelevant.

Edward de Bono died this week and whilst he may have been arrogant and controversial his ideas have been fantastically helpful not only to artists but also to doctors and accountants.

Most artists will have some method for returning them to the state of grace so necessary to their work. If you don’t then you could do worse than look at one of his books. (No, we’re not affiliated!)